US Visa from Thailand 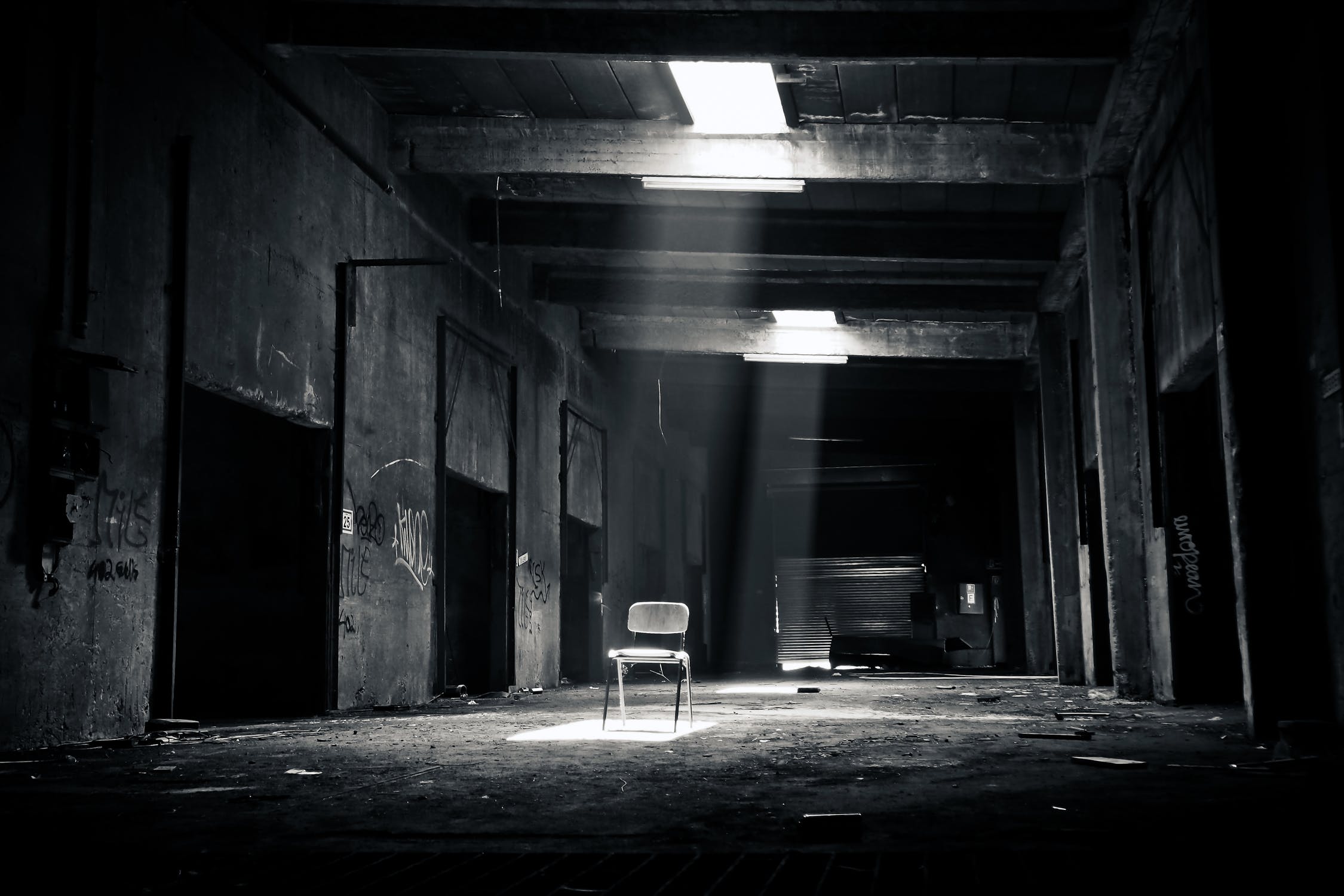 Do you understand the criminal reasons for visa denial in Thailand? There may be a problem if your Thai wife or fiancée has a criminal record in Thailand. What you will note below are a number of crimes and what can be done. Crimes such as politically related crimes will not carry the same as the crime of murder or for drugs. Always take proper legal advice when it comes to crime. US visa in Thailand will require a Thai police record check for the US visa, be this for a spouse visa or a fiancée visa.

Even though your wife or fiancée might not have a criminal record, but chances are she could admit to it during the visa interview. And this will create a problem and the visa might be denied.

There will be exceptions in certain cases when your fiancée or wife committed a crime when under the age of 18 and that this occurred no more than five years before the US visa application you are doing now. You will need to take proper legal advice for this as there should also not have had a prison sentence for more than six months. Such case would be under such small crimes as shoplifting wherein the prison sentence was for less than 6 months. Speak to a Thai immigration lawyer about this.

If the crime and conviction falls under purely political crimes then this will not be a major issue. Again you will need to speak to a lawyer about this and it would be best to speak about this before the visa application process starts. Issues related to drugs and the usage of drugs is a big factor. Crimes such as drug trafficking and prostitution convictions would be a major issue however political crimes are not viewed in the same line. The law makes it clear that being convicted of a crime or admitting to a crime or any act that would constitute a crime will be denied a US visa.

One last issue is where the official might view your wife or fiancée as a risk for transferring sensitive information out of the US. This will also lead to a visa denial. If she is also viewed as being a security risk for terrorism then the visa will most likely be denied. These are some of the reasons for a criminal reasons for visa denial.

What are the most common issues in Thailand?

Those who have been deported before. This might not be what you are thinking but it is amazing how people know their fiancée or spouse well. This would be the most common crimes and you will need to speak to a lawyer about this. Soliciting while in the US before would also be another issue. Incorrect paperwork or a medical concerns will lead to a denial of the US visa.

Lastly, this is quite rare but issues on sham marriages or relationships to get her in the US is a strong ground. This would be evaluated and will show during the interview process. Take proper legal advice from an immigration lawyer in Thailand when it comes to ineligibility and waivers with crime. Speak to an immigration lawyer about the criminal reasons for visa denial.

Moving from the East to the West. See what is needed when it comes to US immigration services. Some good ideas for you and your Asian fiancee or Asian spouse while moving back to America. 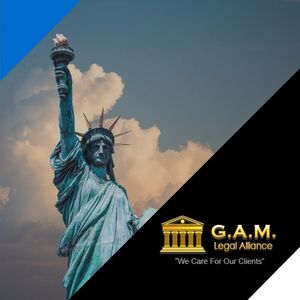